EV is a young production team with a strong artistic experience, dedicated to developping video games. Our games are a representation of our own aesthetic and dedication to videogame rules.

have courage, have rage

Rising is a survival game in fake 8bit pixel art which will ultimately comprise multiple episodes, each one being autonomous and depicting a unique story, through the game, a la Another World (Eric Chahi). Set in nature, inspired by various trips in Brazil, Africa, India, France, Japan or Turkey, each episode will tell the quest for life of a living form on earth or beyond. 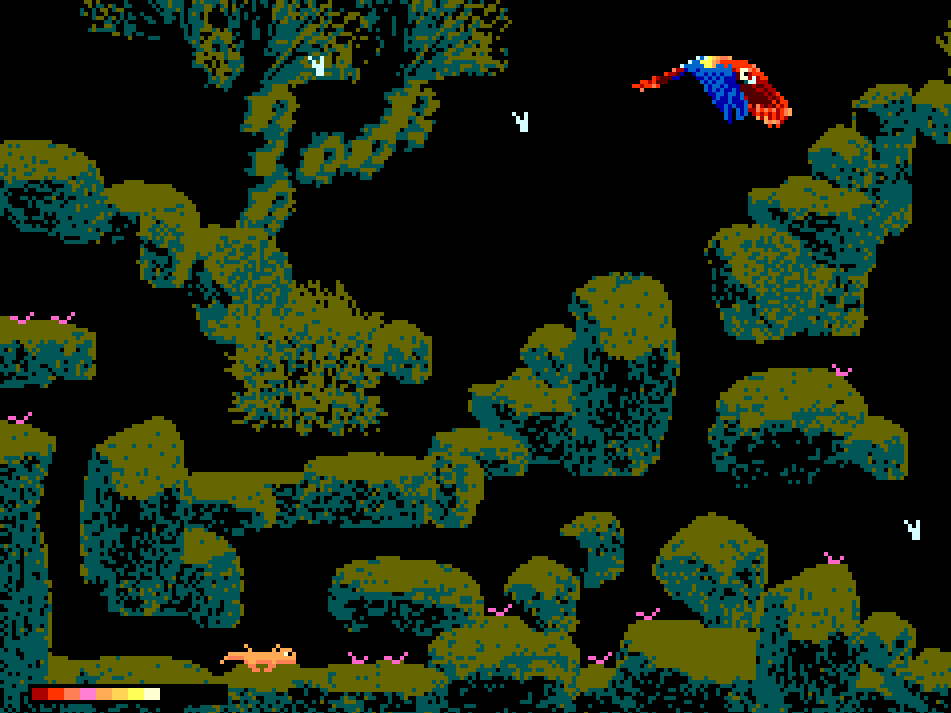 form is a quest

Form is not a convention, it’s a quest. Each episode is a part of a mosaic of conflicting voices who will eventually rise together at the end. 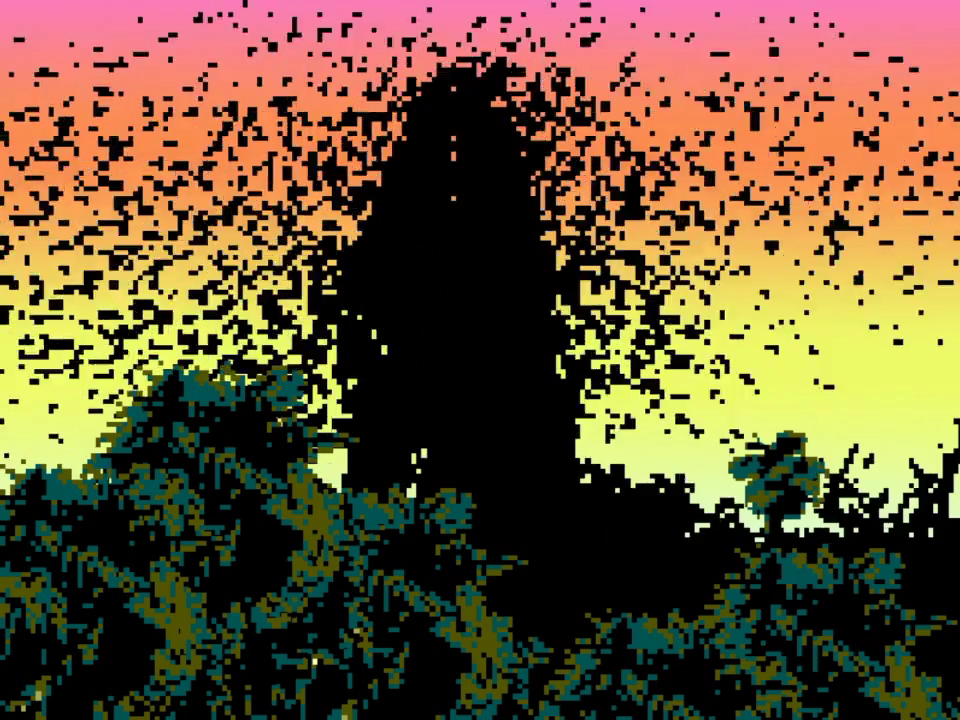 rising is a haiku

Life consists of rare, isolated moments of the greatest significance, and of innumerably many intervals, during which at best the silhouettes of those moments hover about us 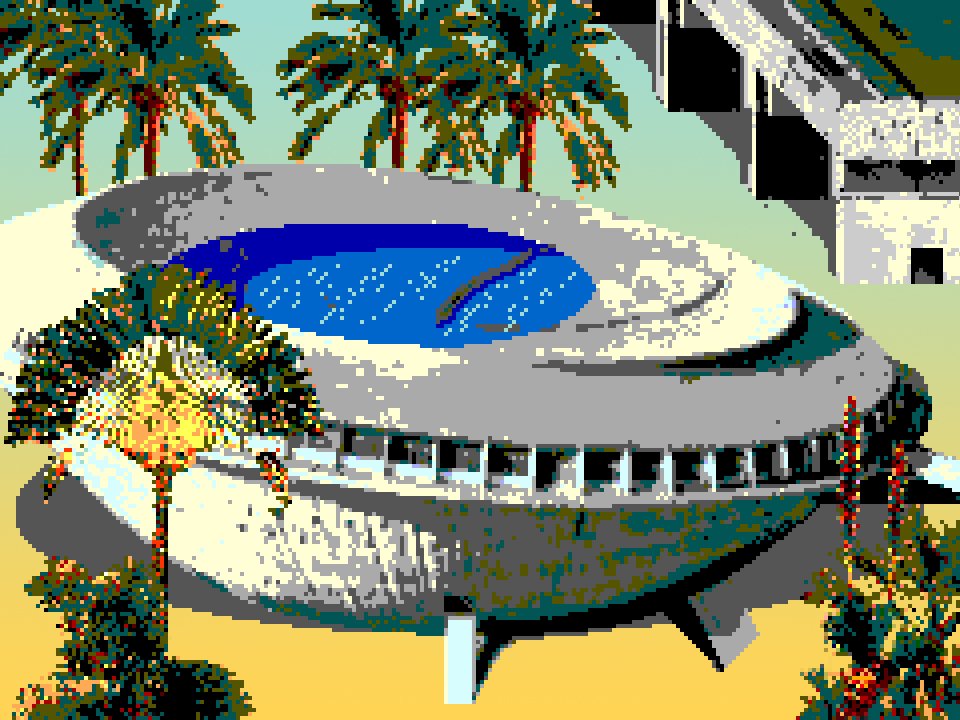 truth lies in one single moment

Each episode depicts an isolated moment of revelation in one character’s life. The attention to detail is important enough to convey the soul and the meaning of a situation.

Play a lizard aiming to survive in a dangerous natural world. Dedicate yourself entirely to sacrificing the flux of time for the right moment.

Play a monkey, multiplicate, have fun aiming for fresh water.

We work with donations, what encourage us to continue creating unique and elegant videogames.
Please support us with Paypal donations !

Év means home in Turkish, and we are like a family at home. 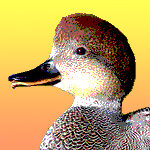 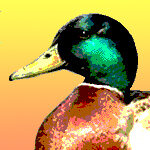 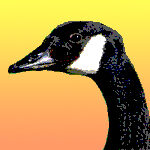